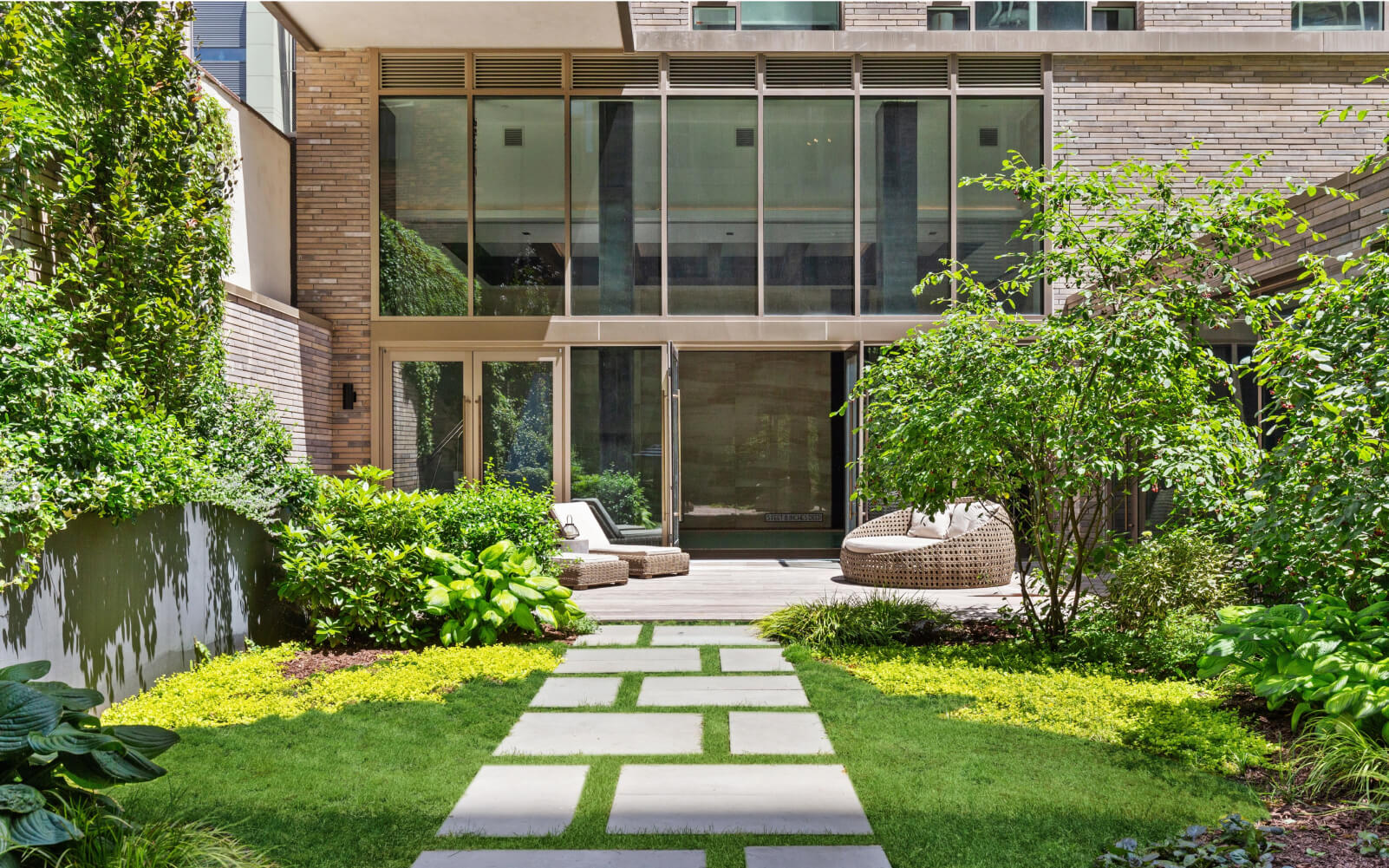 We are big, long-term believers in New York: Our firm started here, and through five generations, we’ve never given up on the city. As the great comedian Jerry Seinfeld said recently: “We’re going to keep going with New York City if that’s alright with you. And it will sure as hell be back.”

We opened a hotel shortly after 9/11 via the largest public-private partnership the city had formed - and it thrived. We’ve seen many recessions and cycles and have remained steadfast in our conviction that New York City will always attract the most talented people from all walks of life. Having experienced numerous ups and downs, we looked at what was happening in New York during the depths of the pandemic with a different lens than the doomsayers.

When we began evaluating the purchase of a 70-unit package of condos at Charlie West (505 West 43rd Street) in late summer 2020, our thesis was clear: Demand would return as young buyers recognized the rare opportunity to own affordable luxury in Manhattan. The original developer built the 123-unit tower in 2019 and was already having trouble selling units before the pandemic hit. In a time of huge uncertainty, we were able to move quickly and decisively, acquiring one of the first distressed bulk condo deals during the pandemic. By purchasing the units at a significant discount off pre-pandemic pricing (~40%), we believed we had a margin of safety to ride out what we anticipated might be a bumpy recovery, confident that patience would win out. As the market has recovered, that bet has paid off nicely. 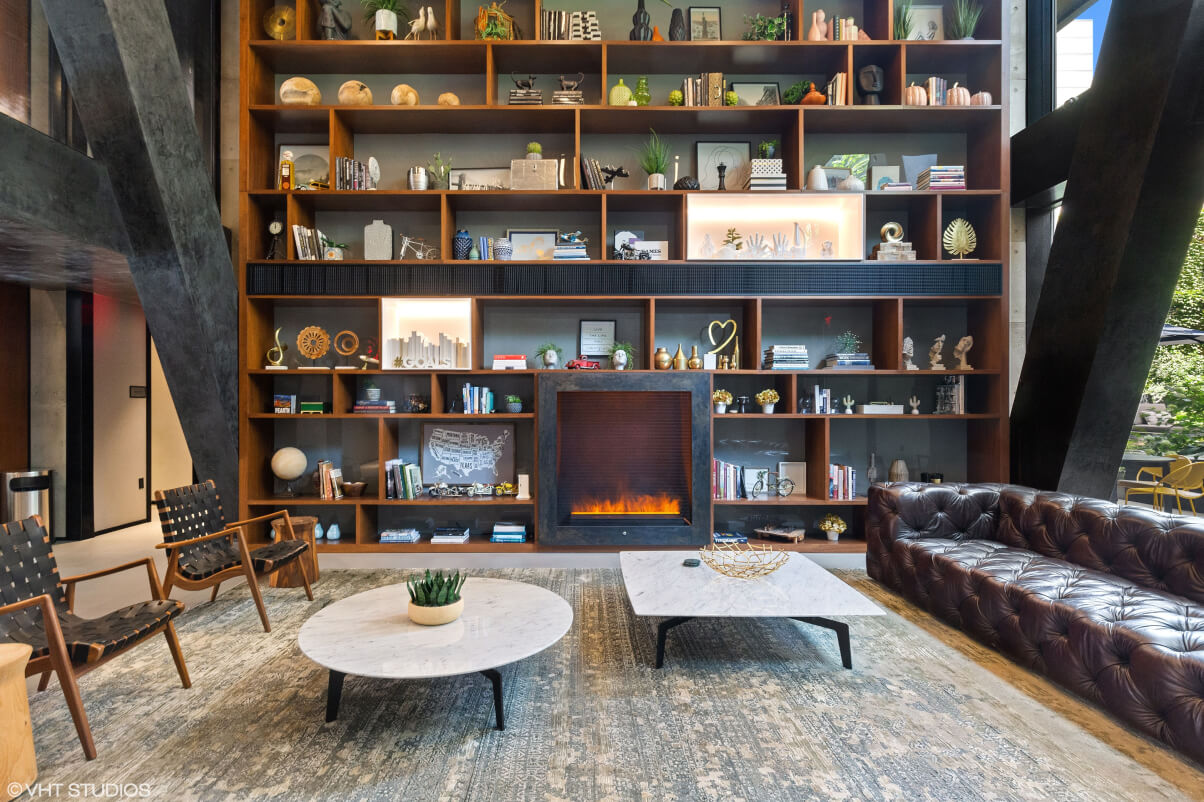 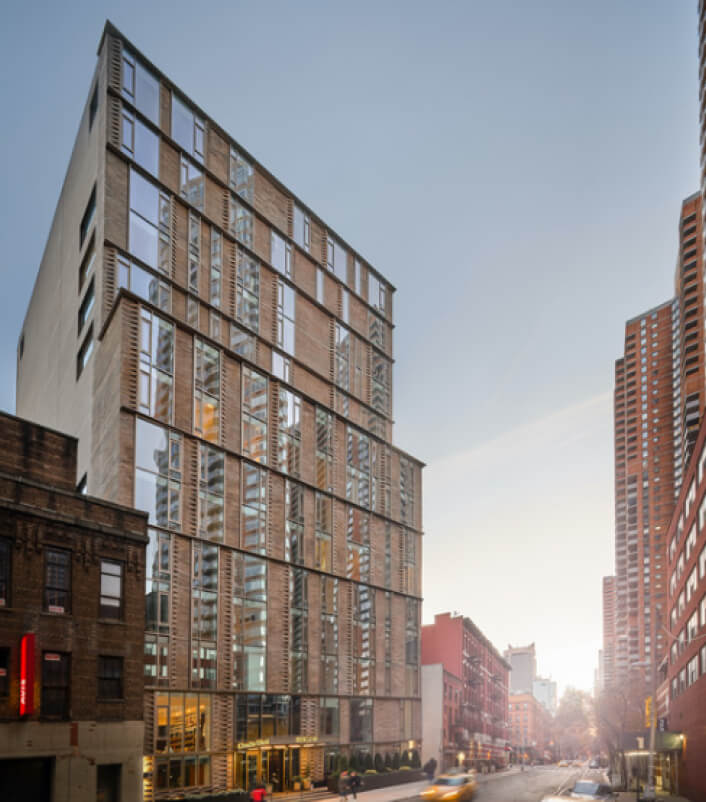 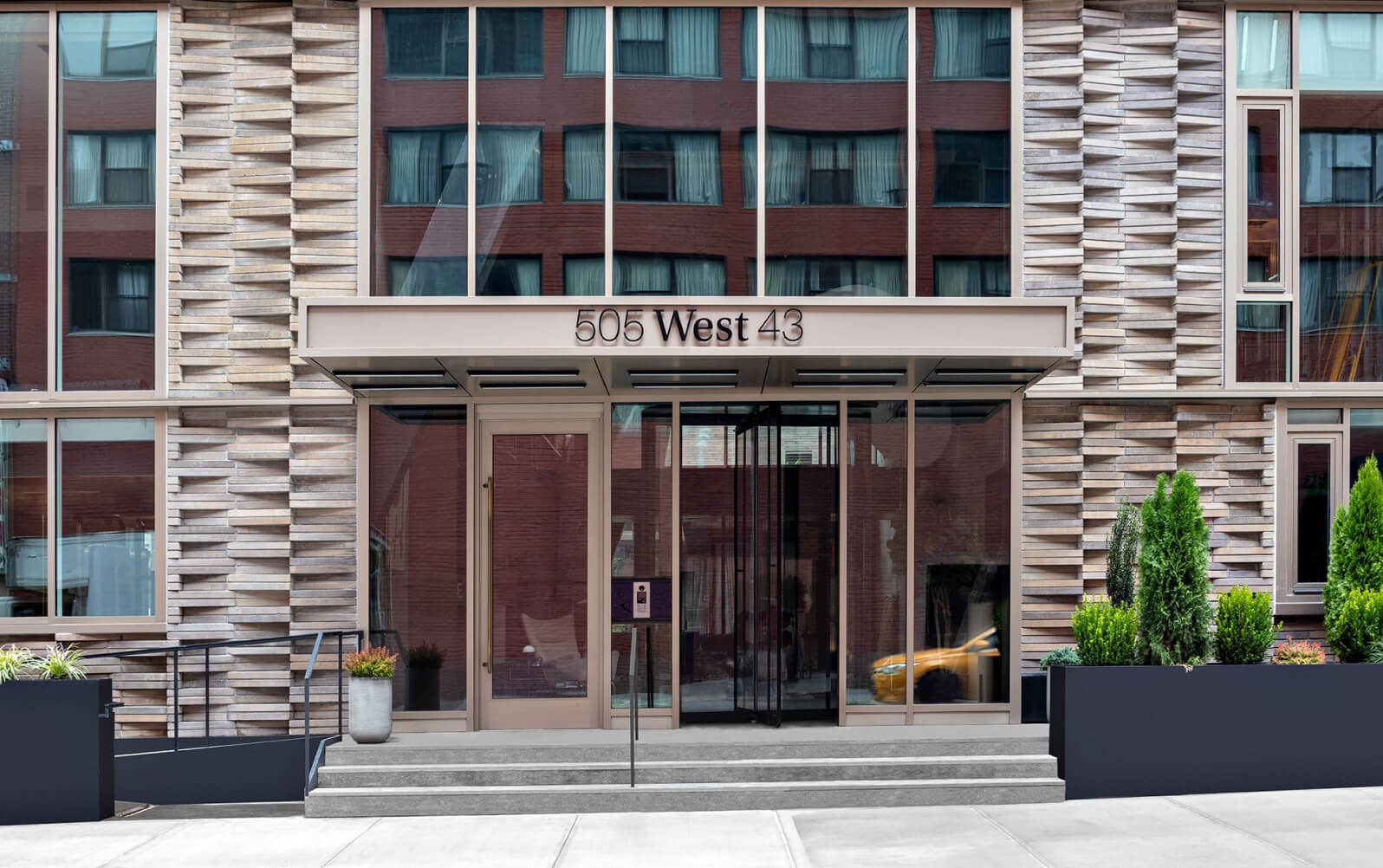 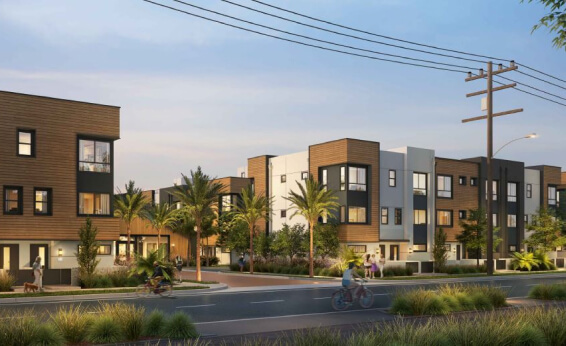 Making Our Own Opportunity

We liked the opportunity zone structure so much, we built our own vehicle to maximize diversification. 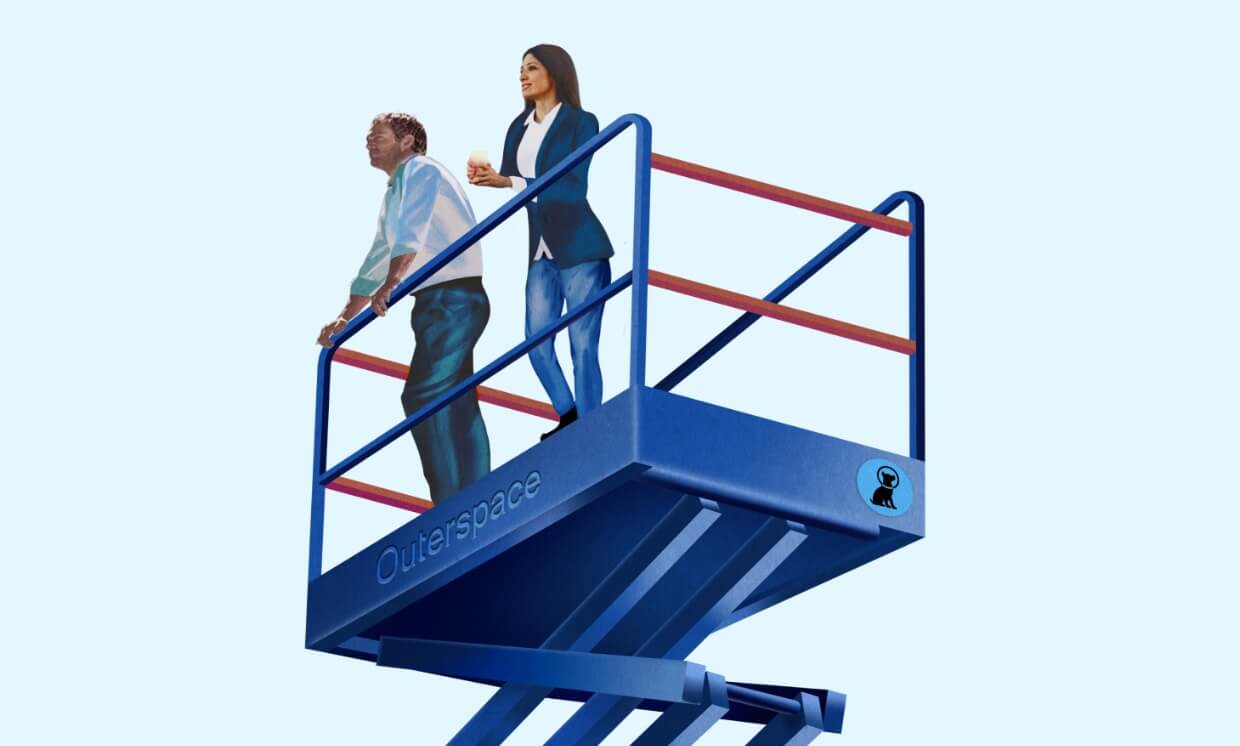 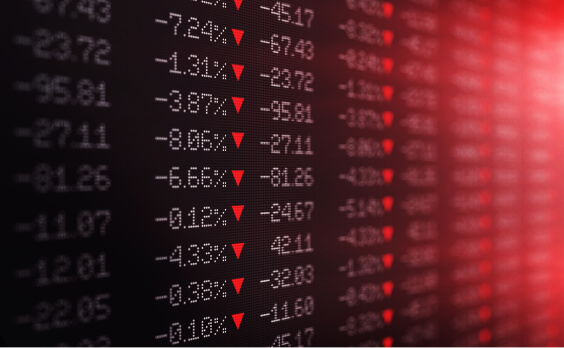 How Tishman moved quickly to step in during uncertain times. 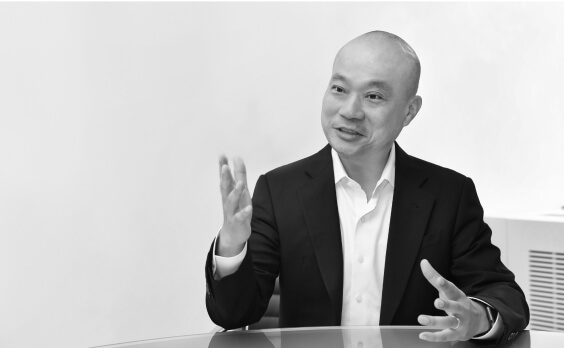 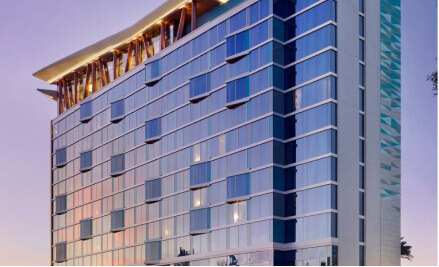 How our team transformed underutilized space to create another signature asset within our portfolio. 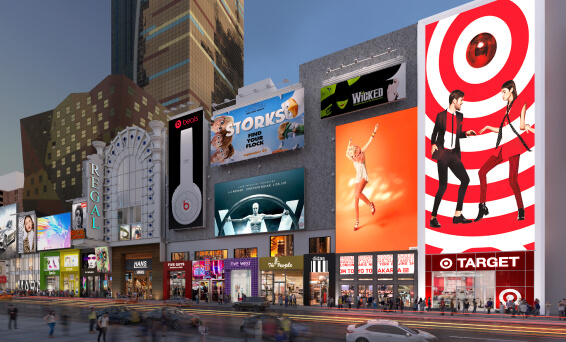 Re-imagining use and layout to create an urban power center in the heart of Manhattan. 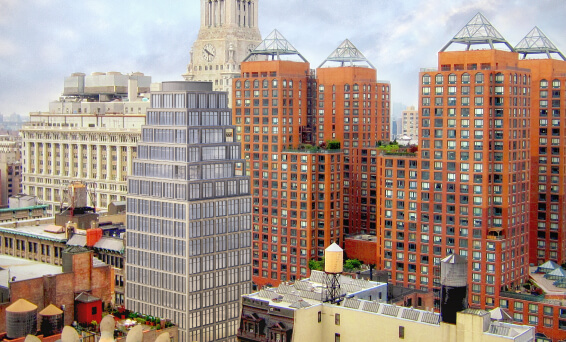 Creating Value Out of Air

Thinking out of the box helped turn a nine-story garage into a one of a kind development opportunity in Union Square. 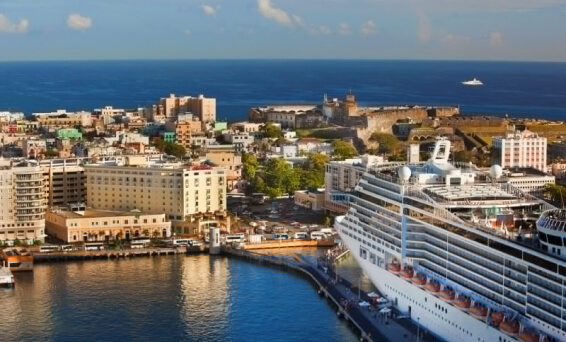 How Tishman took an underperforming hotel in a historic district into a thriving asset. 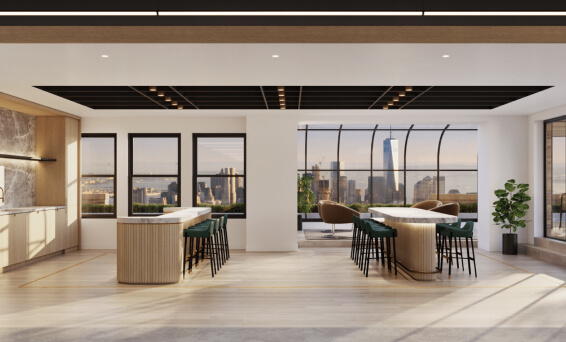 How TRESCO helped a Midtown South owner thrive in a competitive market.