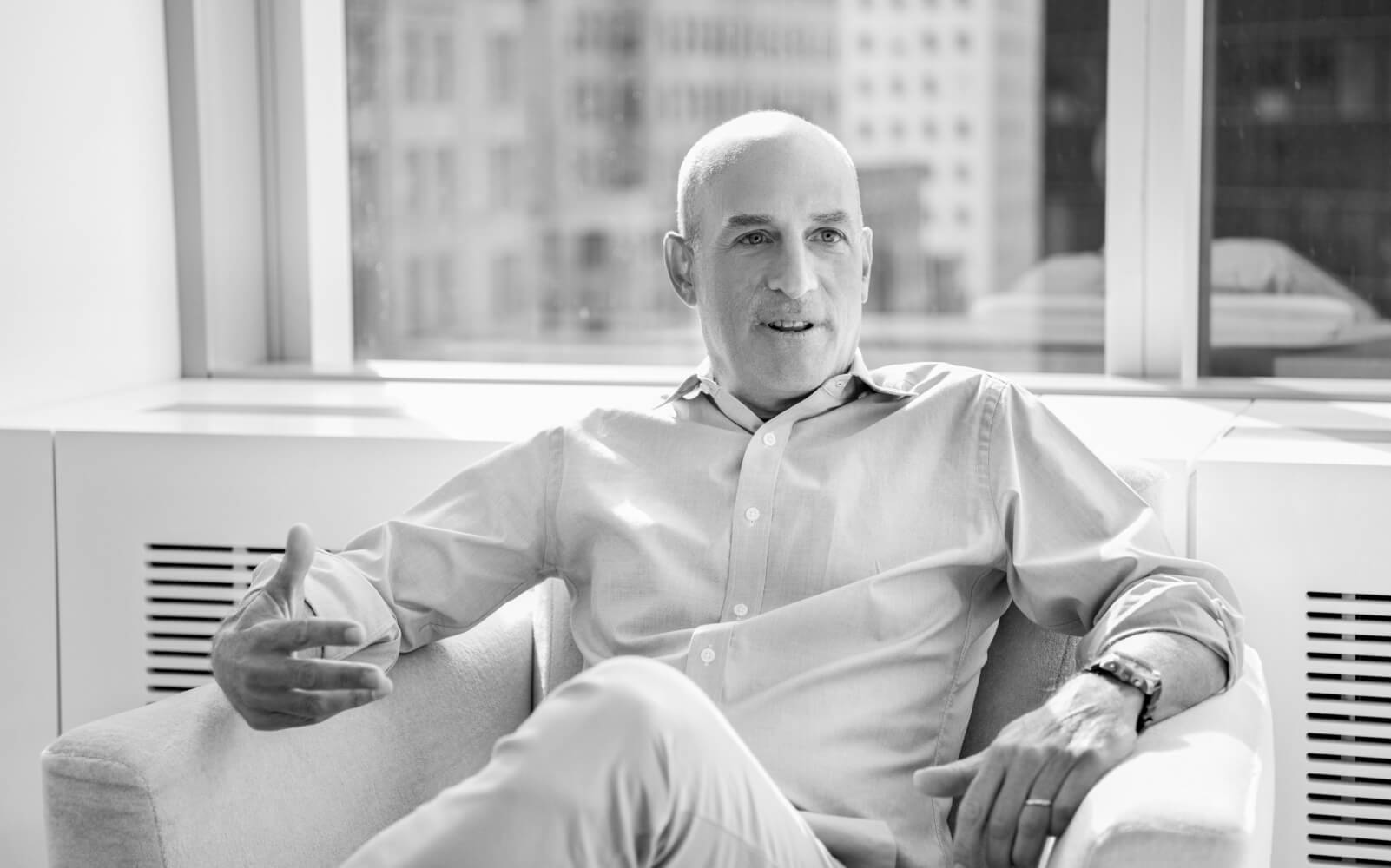 I was born and raised in New York. My dad was the son of an immigrant shoemaker in Long Island City. After working his way through night school, he became a successful small developer in Lower Manhattan.  He was creative, had great vision and tremendous common sense.  At an early age I shared his love of building and was incredibly lucky to have him as my mentor.

I started my career at Tishman as a summer intern while attending Columbia Business School. At the time, Tishman was principally a construction management firm that had just started a small real estate group. Over the next ten years, I was able to lead some ground-breaking initiatives at the company – most notably the Dolphin and Swan development in Walt Disney World.  John Tishman empowered me with the authority to generate and execute on my ideas, which was incredible for someone so young in their career. 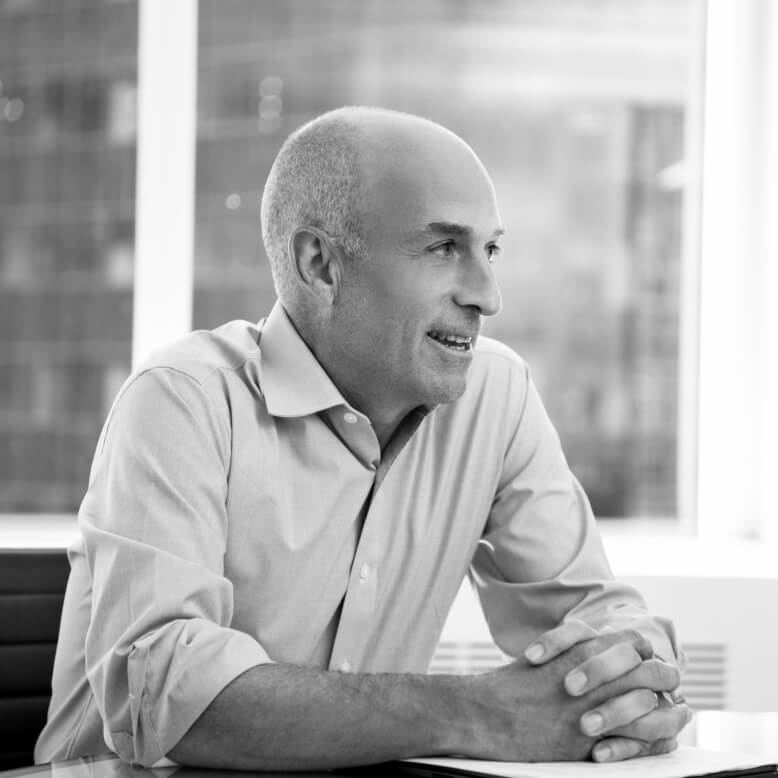 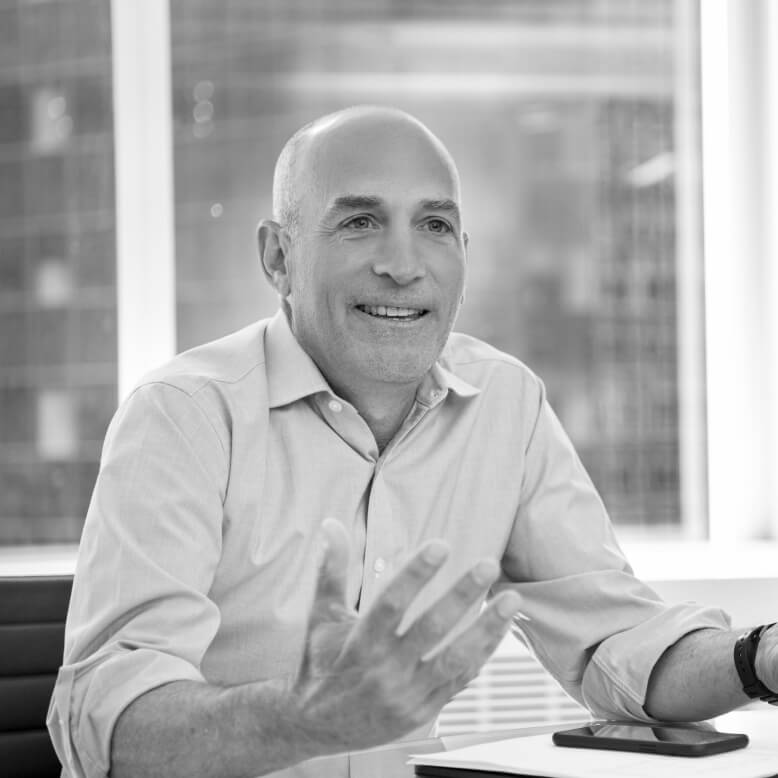 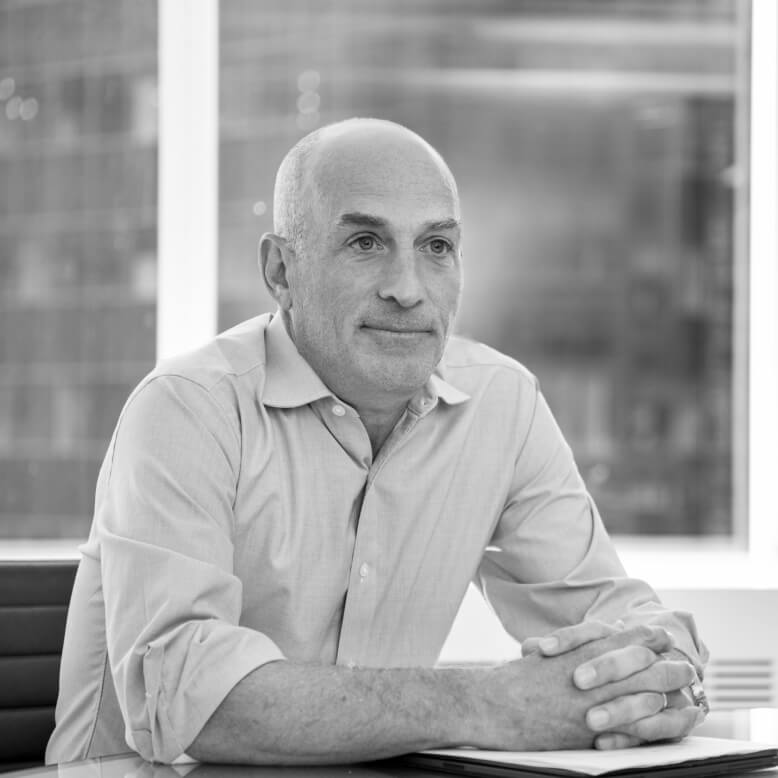 I became a principal of the entire organization in 1993 along with Dan Tishman, as well as the operating partner of our real estate activities. By 1996, we had ground up developed and opened over 6,000 hotel rooms. At that time, we split the company into two separate operating entities and raised growth capital for our real estate entity.

As a firm, we have continued to evolve. After we sold the construction company in 2010, we wanted to expand the scope of our investment activities, so we created an RIA, built an in-house fixed income securities group, and expanded our efforts in venture and seed investing.  While we maintain a core focus on real estate and development, I think we have brought a diversity of skills to the firm that has only made us better.

John Vickers is a Principal and CEO of Tishman Realty & Construction and the Chairman and CEO of all Tishman Real Estate and Investing operating units. He was Vice Chairman and Principal of Tishman Construction until its sale to AECOM in 2010. John is currently on the Real Estate Advisory Board of Columbia Business School and serves on the Board of Outerspace Ops Inc. He holds a BA Economics from Trinity College and an MBA in Finance from Columbia University.