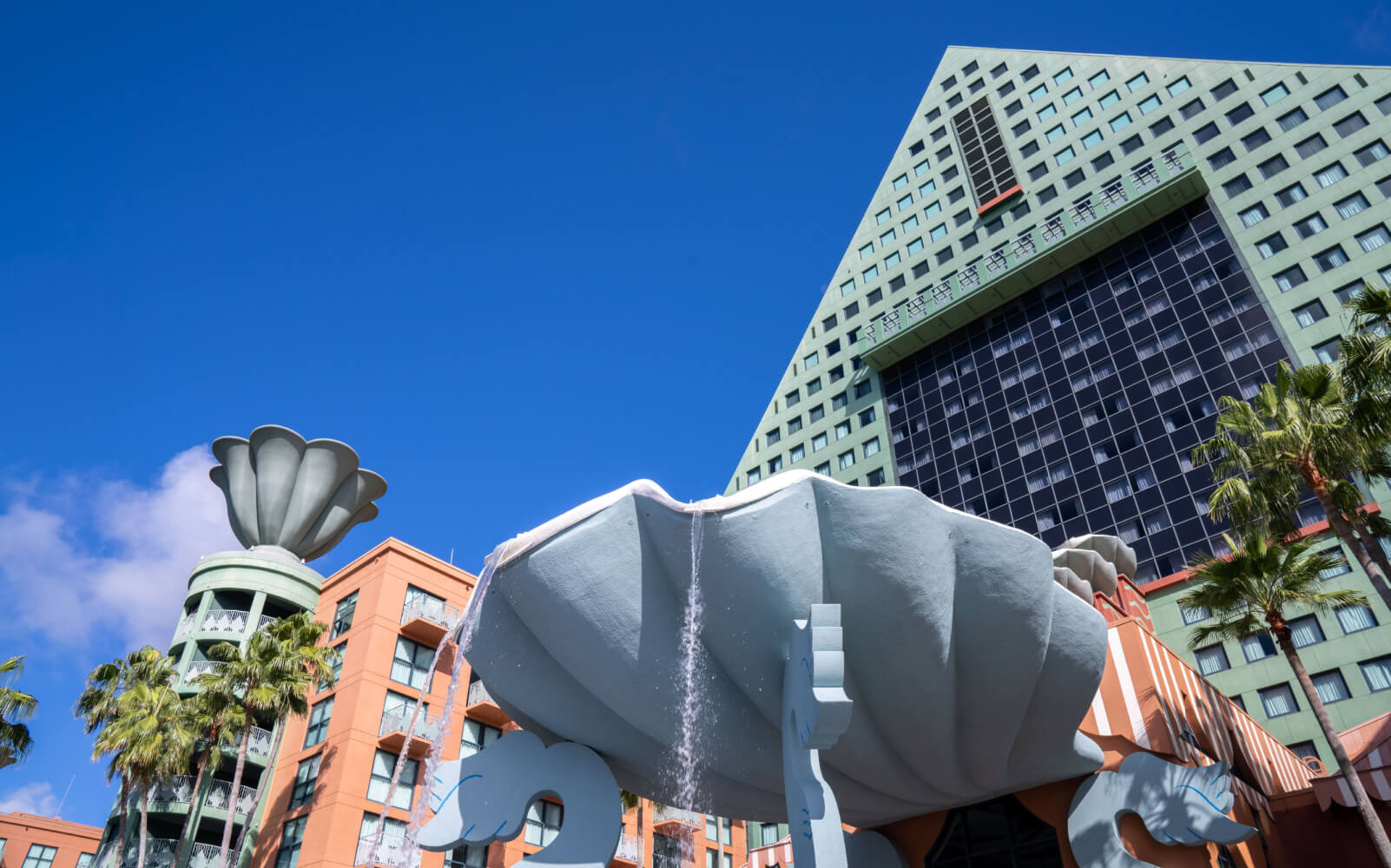 The complex is located within walking distance of Epcot® and Disney’s Hollywood StudiosTM, while the nearby Disney’s Animal Kingdom® Theme Park and Magic Kingdom® Park are accessible via complimentary transportation.  The resort features six pools, a white sand beach, three health clubs, nearby championship golf, and free transit throughout the Walt Disney World Resorts. 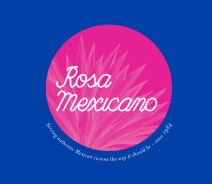